After creating dlAtmosphere Volume you will have to add it to the Atmosphere Parameter on 3Delight Render Node → Scene Elements → Atmosphere to render it. You can have many Atmosphere Volumes created but only one can be used during the rendering process.

The 3Delight Atmosphere shader allows rendering of atmospheric effects such as fog and smoke. The shader interacts with all lighting elements of the scene (environment, area lights, directional lights, mesh lights, etc...) and will be part of any Deep EXR file produced by the render.

This controls the general colour of the atmosphere.

Specifies the density of the atmosphere. Density is related to the amount of particles/molecules that block light. Increasing density makes objects disappear with distance. Density's effect is also related to the scale of the scene. Scenes of a small scale need a higher Density to render the same effect as scene built using a larger scale.

This parameter enables rendering of volumes that reflect much more light that they absorb. This non-physical behaviour allows for more artistic freedom.  For example, it is possible to obtain distinctive glow around lights while avoiding the steep absorption of a high Density that makes objects invisible in the atmosphere. The default value of 0 ensures a physically plausible render.

The parameters of this shader have been designed to allow an artist-friendly specification of atmosphere's look. The colour dialed in the UI will be the colour of the atmosphere. The often used absorption and scattering parameters provide non intuitive results since they require the use of visually unrelated colours in the UI.

This shader simulates fog using single scattering only. For multiple-scattering, it is recommended to create a VDB volume with constant density and use VDB Volume shader. 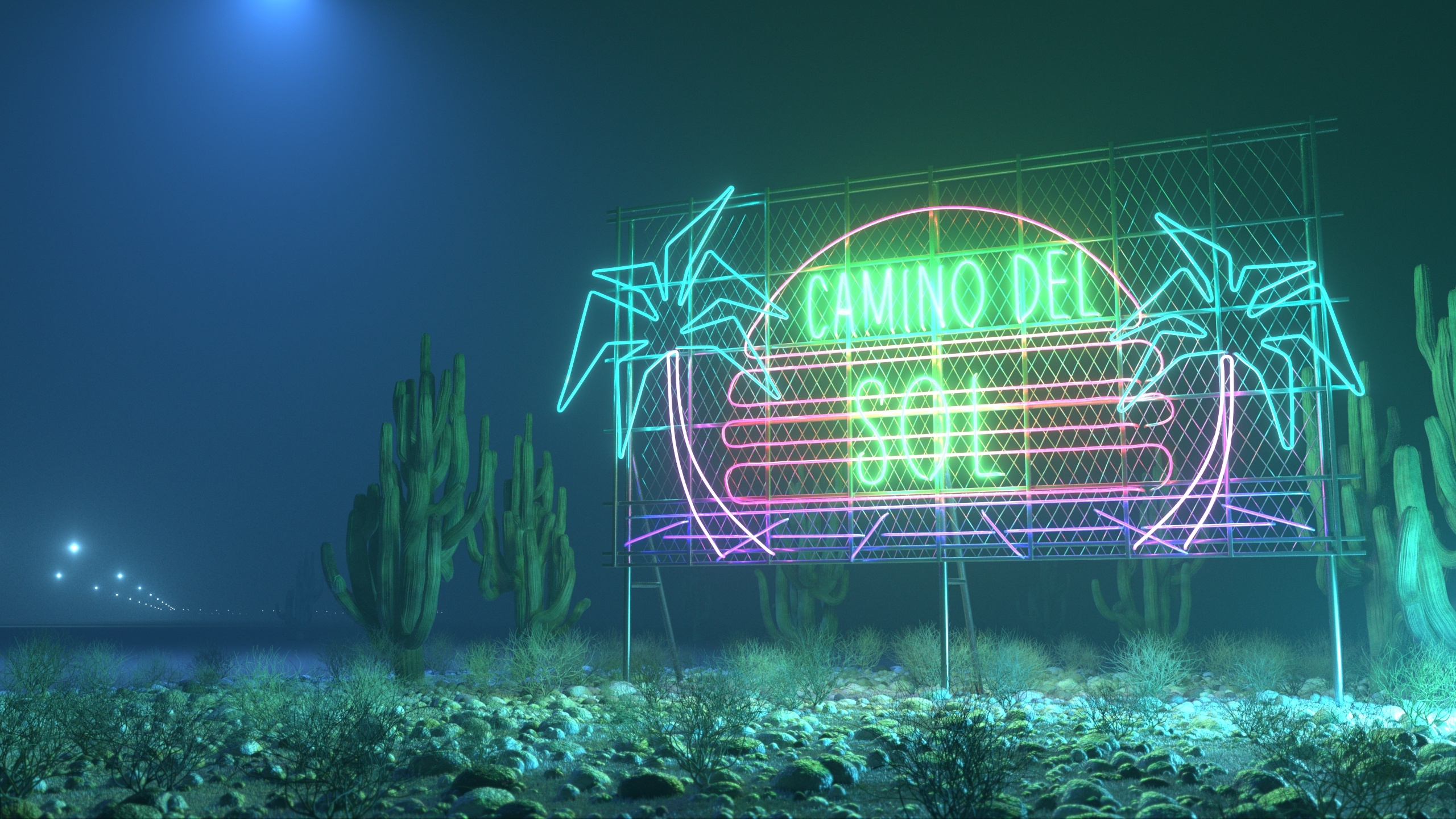