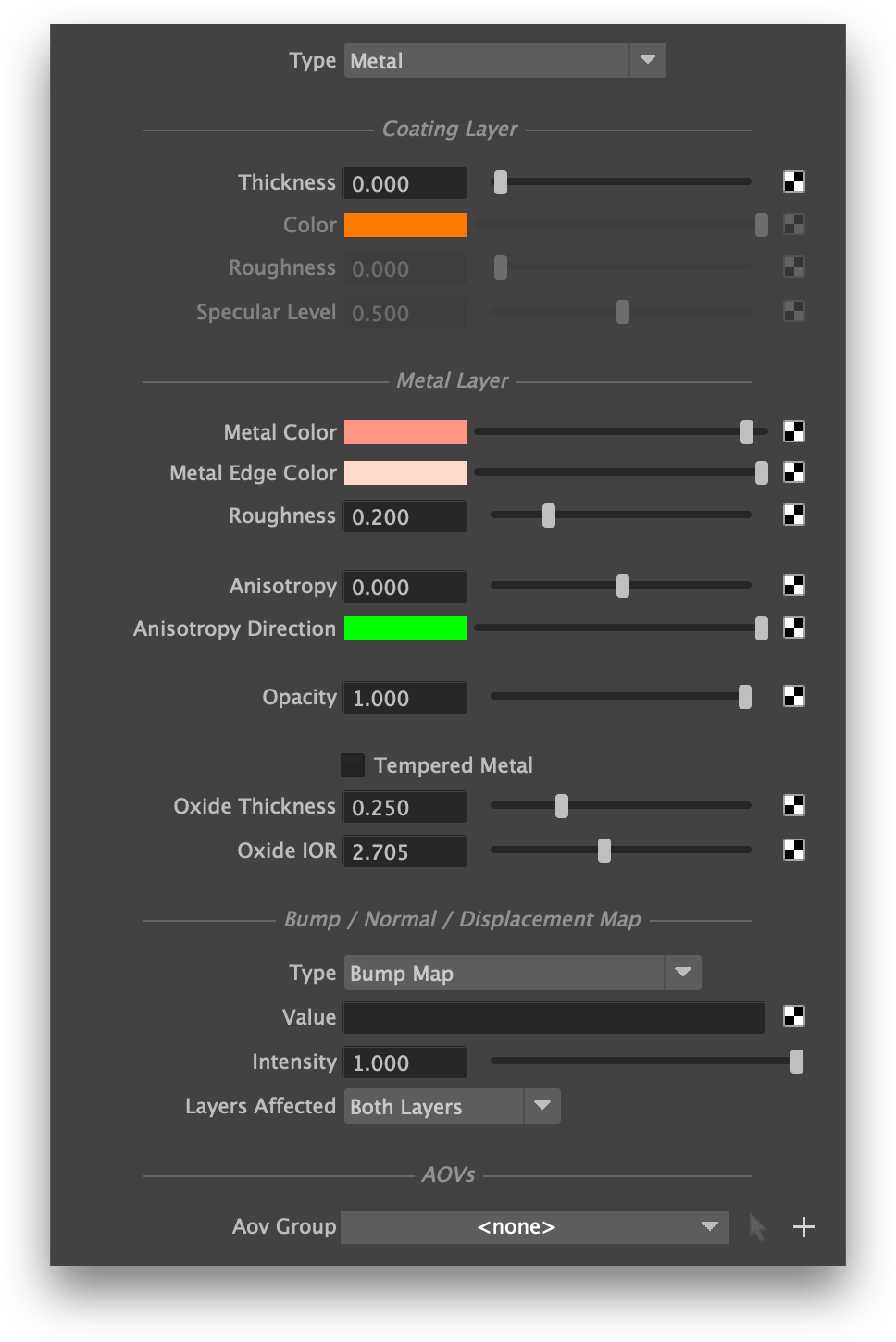 3Delight Metal with its three main sections: Coating Layer, Base Layer and Bump.
Base layer allows for tempered (thin-film) metal simulation. The default values of the metal are these of copper.

Specifies the type of mapping desired – Bump Map, Normal Map or Displacement Map. In the case of a Normal Map, a color is expected in as a value, it can be encoded in the style or DirectX or OpenGL.  In case of Bump Map or Displacement Map the shader will only consider the R value. Displacement maps can be interpreted as having their center value (the one that produces no effect) at 0.0 or 0.5. Displacement is performed in Object Space, so the scale of the geometry affects its intensity. For more intuitive results, a value of 1 for the object scale is recommended. The Displacement bound used is 1, so the ideal range of values is from 0 to 1. Above 1, displacement cracks might occur. Below 1 it might be inefficient. To achieve displacements bigger that 1, using the Intensity control is recommended.

Specifies how intense is the the bump/normal/displacement mapping effect. A value of 0 means that geometry or normals will stay unchanged whereas a value of one will affect them fully.

Select to apply bump/normal mapping to the Coating, Base Layer or Both Layers (default). Has no effect when Type is set to Displacement Map.

Interference colours are produced when metal is heated and a thin film of metal's oxide forms on the surface. They are dependent on the wavelength and angle of the incident light, the thickness of the oxide film and the refractive indices of the oxide material. This effect is also called thin-film interference.

Coating differs from tempering in that it is used to render a relatively thick medium that has been applied on top of the metal (such as is the case of car paint). Tempering produces a very thin layer of oxyde on the metal surface which can produces interference.

From Wikipedia: "In the field of computer graphics, an anisotropic surface changes in appearance as it rotates about its geometric normal, as is the case with velvet".

Anisotropy allows to set a different roughness depending on the orientation on surface. On real world surfaces, anisotropy is generated by microstructure characteristics of the surface. For example, brushed metal objects are polished in such way that there are a lot of parallel scratches on the surface. On CDs, the microstructure is produced by "tracks" describing the actual data. The following video shows the effect of anisotropy coupled with tempering.

The following images show the presets available through the Attribute Editor. 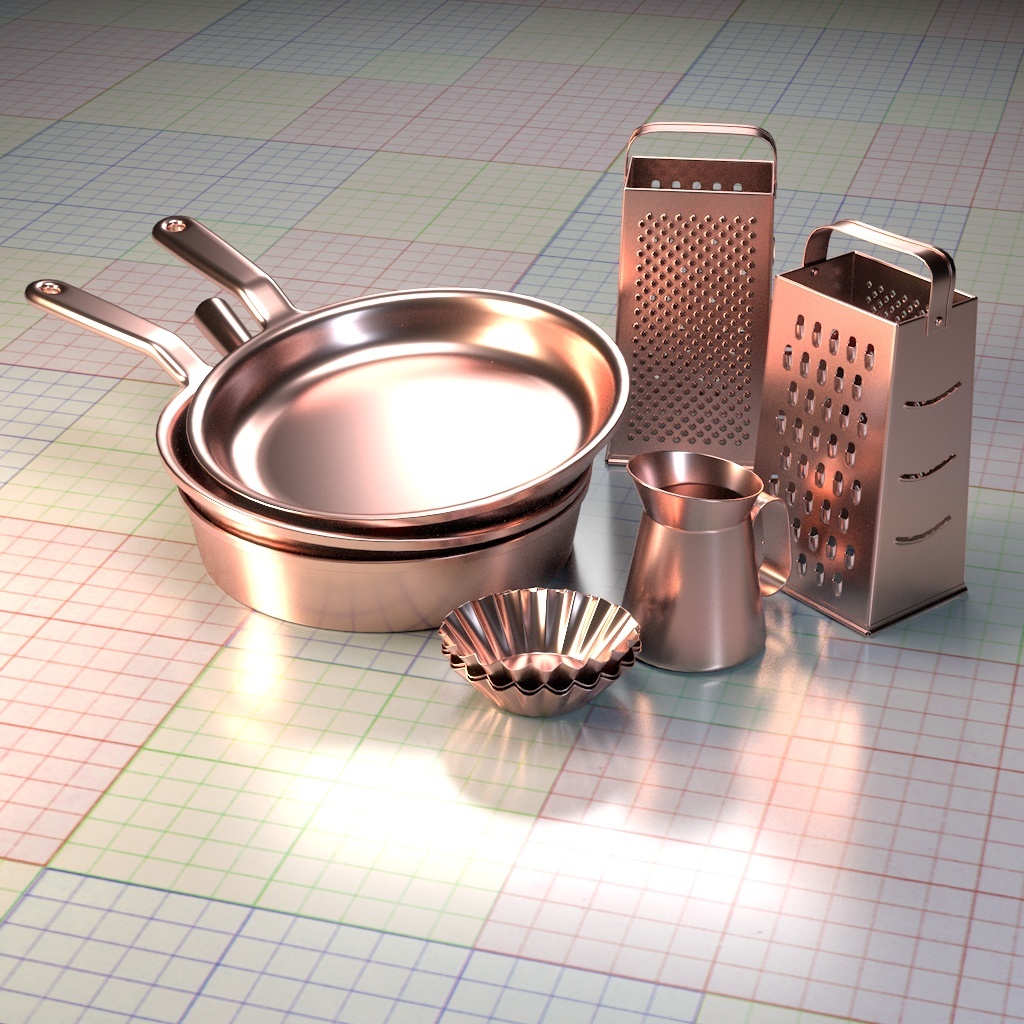 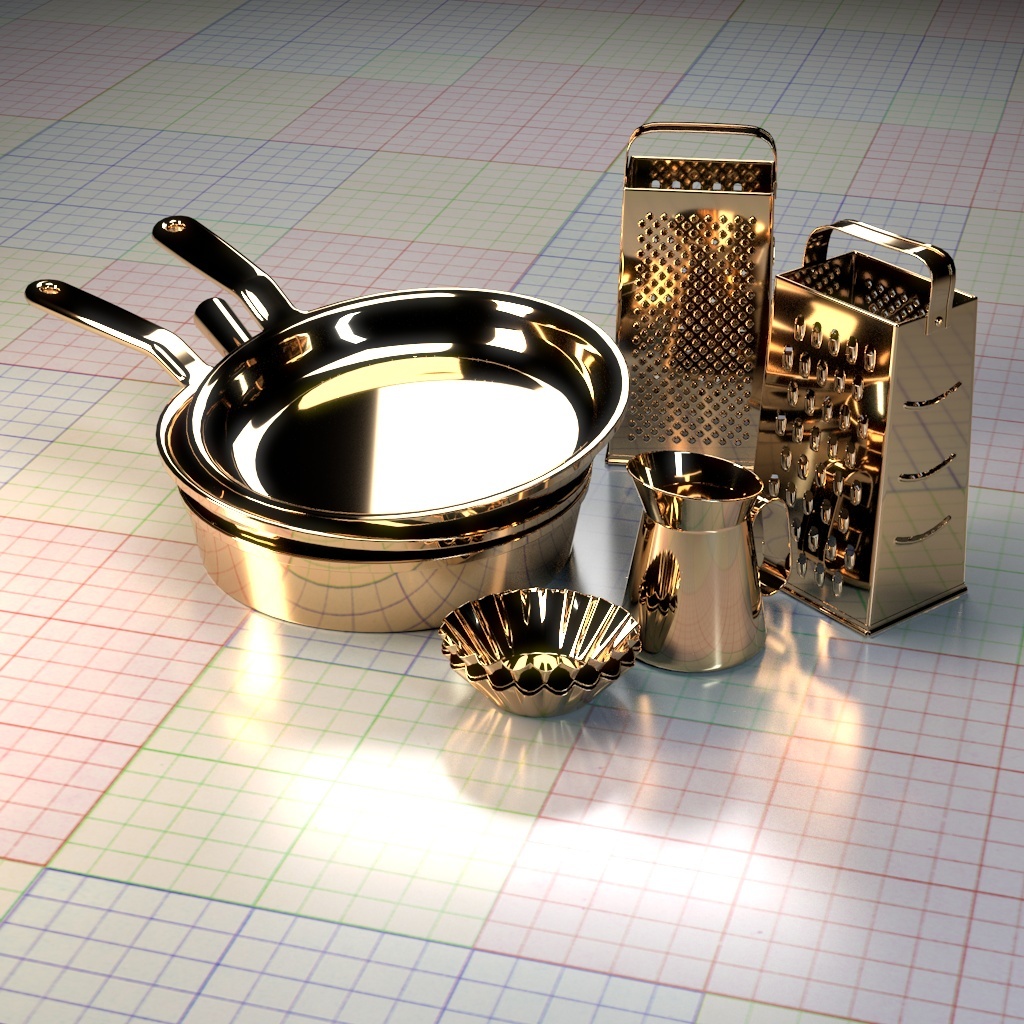 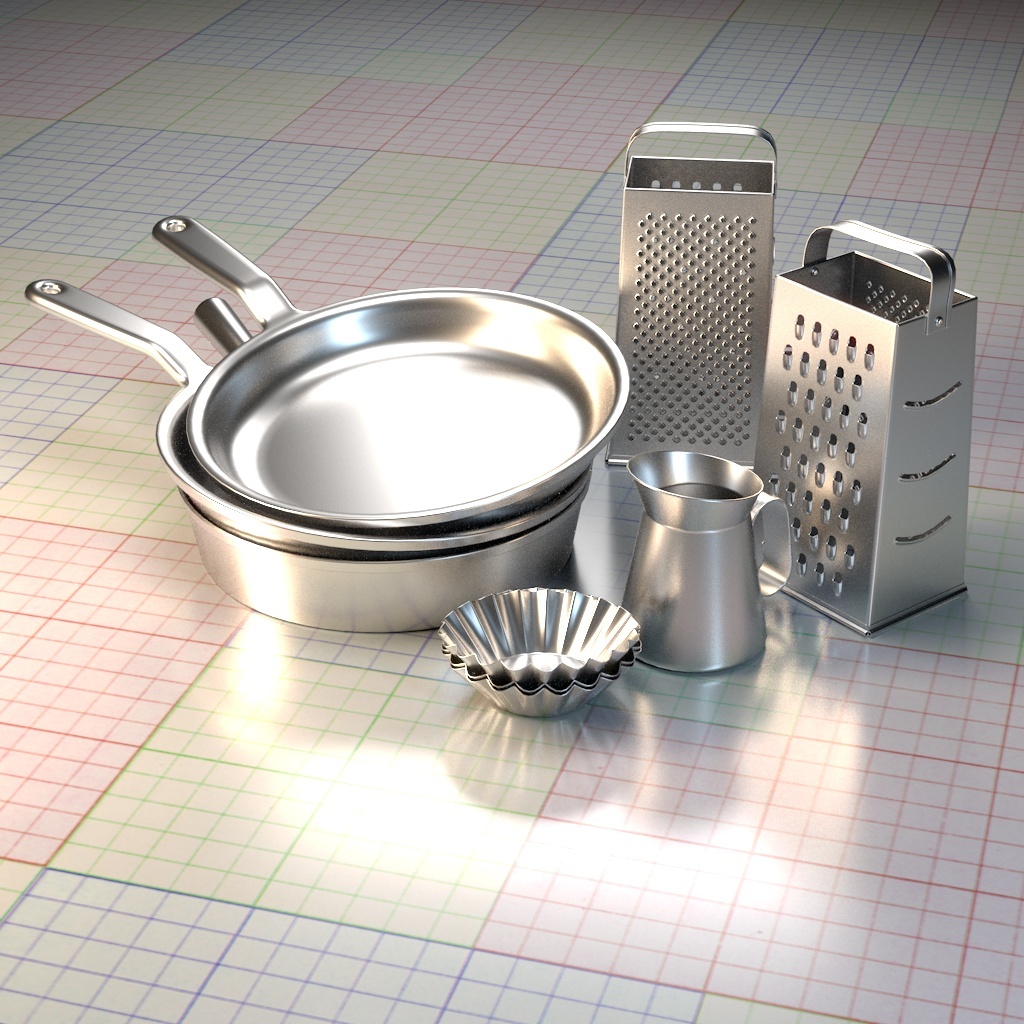 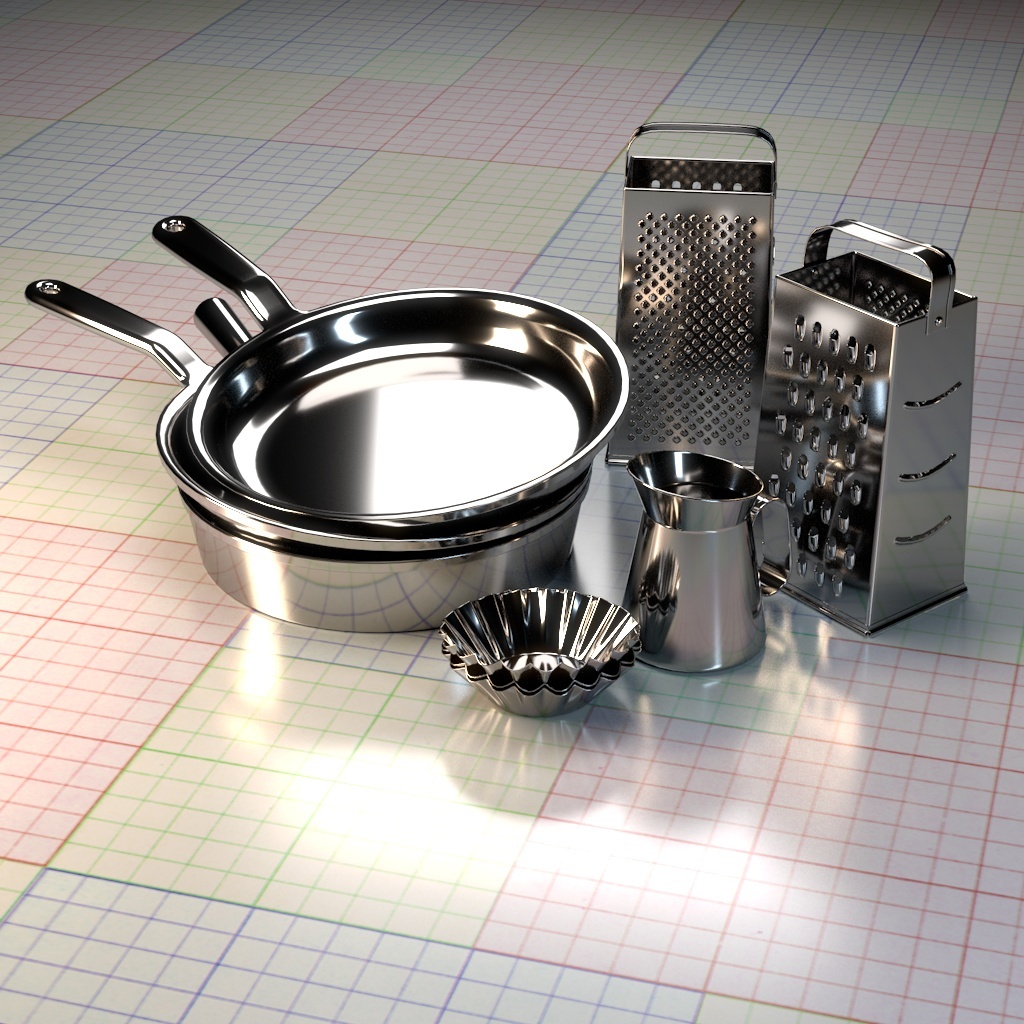 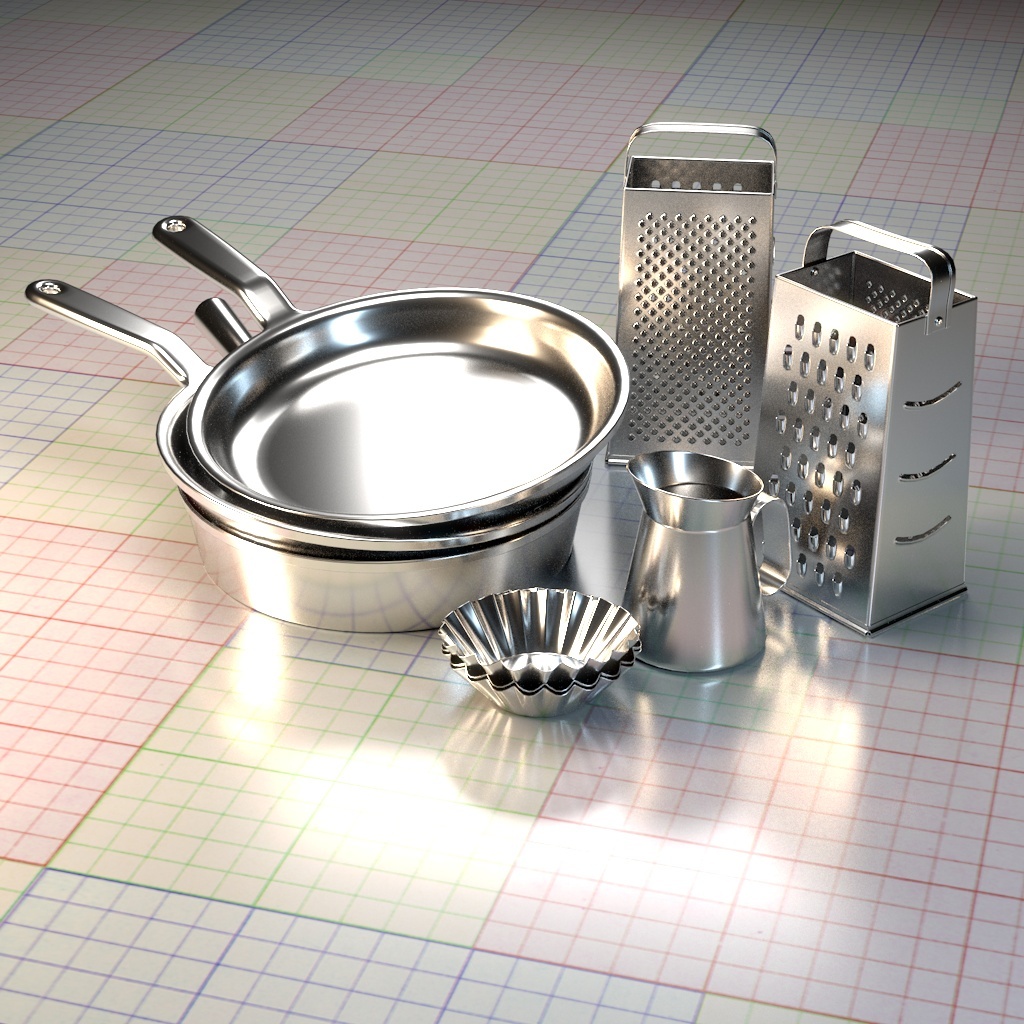 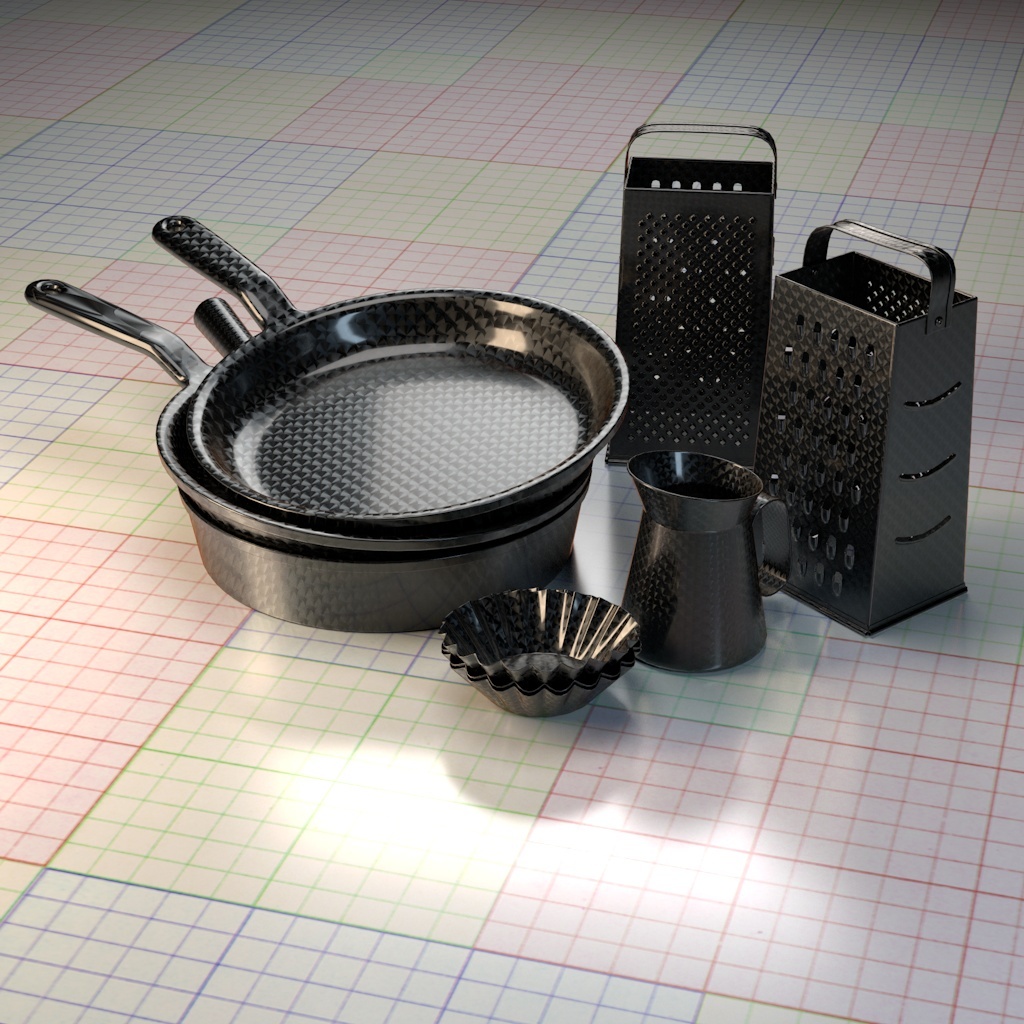