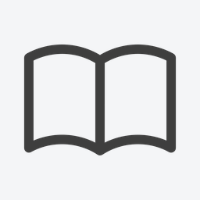 "Be ready for a new era in rendering performance."

3Delight Cloud renders very fast because it uses powerful servers and aptly aggregate a very large number of cores. It can use thousands of cores to render an image up to hundreds of times faster than on your own computer. And it offers this through the simplicity of a single click – the Render button – on a laptop.

With such speed, any image, at any resolution, typically renders in a few seconds up to a few minutes.

This panther scene, courtesy of J-CUBE, is a simple scene made of about 1M polygons. One particularity are the falling tiny polygons in the background, each acting as a light source. This scene renders on 3Delight Cloud in just a little more than 1 minute regardless of resolution. This compares to more than 3 hours on a computer with 24 cores when rendered at 4K. 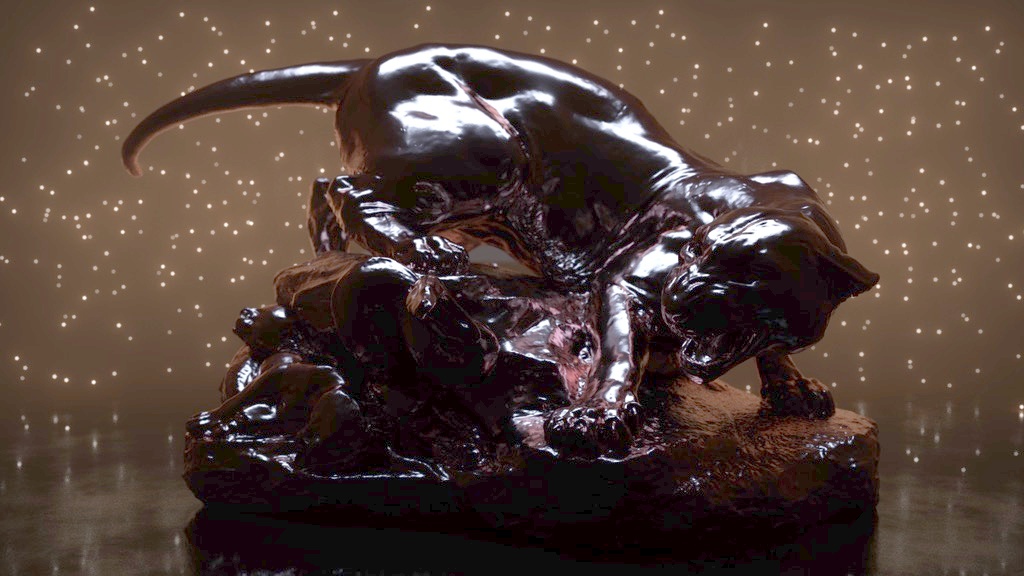 This rabbit out of a hat scene, courtesy of Gimpville, is of average complexity; it is made of about 50K subdivs (some with displacements), 500K strands of hair and 50 textures. The inclusion of volume (through OpenVDB) for atmospheric effect predominantly affects the render time. At 4K resolution, this scene renders on 3Delight Cloud in 2 minutes compared to 3 hours 45 minutes on a computer with 24 cores.

The Moana Island scene, courtesy of Walt Disney Pictures, contains a large amount of scene data: 72GB, including 42G of textures. It comprises more than 31 million instances, 78 million individual polygons, 5.4 million curves and more than 2,300 textures. For this scene, a fair amount of render time is spent on scene parsing (scene reading and preprocessing). Since this does not lend itself to optimal parallel precessing on a large number of cores, such large scene illustrate a typical worst case scenario for 3Delight Cloud. Yet, remarkably, 3Delight Cloud renders this scene at 4K in less than 2 minutes.

For interactive renders, 3Delight Cloud prioritizes the use of a high number of cores so you can view your image quickly. The number of cores is determined automatically and in proportion to image resolution. This makes the render time largely constant and independent of resolution. For a 2K image, typically about 1000 cores are used. Note that if you have a slow internet connection (and render an image with several layers of AOVs), it is possible the rendering will be completed faster than it is displayed on your screen.

For batch and sequence renders, 3Delight Cloud prioritise efficiency. As such, not as many cores are used per image and instead, several images are rendered simultaneously. The number of cores on a single image will still be proportional to resolution — typically about 100 cores for a 2K image. As to the number of images rendered simultaneously, it depends on the speed of your internet connection; 3Delight Cloud will attempt to render as many as your internet download speed allows to receive simultaneously. So the faster your internet speed, the faster your sequence is rendered.

In the settings of your 3Delight Cloud online account you can set a spending rate limit for both interactive and batch renders. This is a safety measure to limit how quickly minutes of rendering can be deducted from your credit balance. These affect rendering performance as it caps the number of cores applied for these two types of renders (for batch renders, caping the number of cores implicitly caps how many images can be rendered simultaneously).